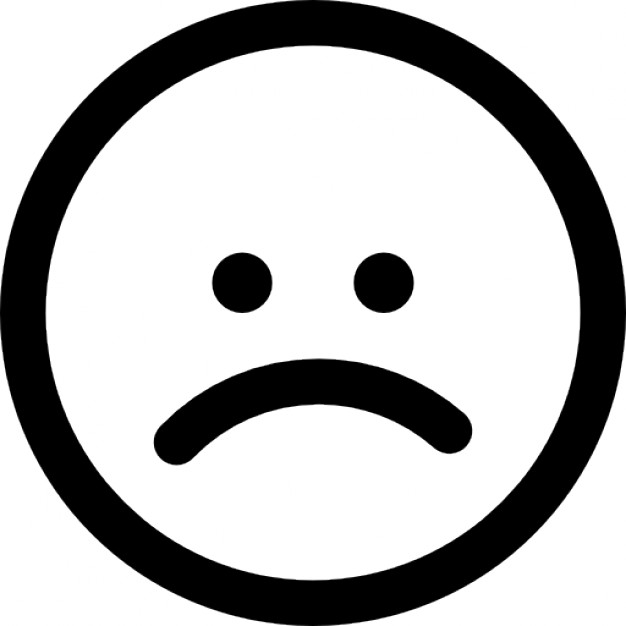 I’ve been going through a bit of a hard time with disability activism lately.

I don’t know it you follow me on Twitter or not (@disabilityandi or @niamhnih), but I’ve been tweeting about an incident that happened to me recently in a coffee shop in Dublin. I was refused service because I couldn’t reach the card machine on the counter from my wheelchair. I was then told to get out of the queue and just take my custom elsewhere. Not only was this an issue because it was rude on the staff’s part, but I had complained about the card machine nine months ago when I had first encountered the issue and it still hadn’t been fixed. I’ll link a news article with the full story : http://www.independent.ie/irish-news/news/wheelchair-user-refused-service-in-coffee-shop-because-she-couldnt-reach-their-card-machine-36184554.html?utm_content=bufferc26d0&utm_medium=social&utm_source=twitter.com&utm_campaign=buffer

It has since been resolved (woohoo), but there are people putting up opposition to the issue that prompted me to complain. Out of the hundreds of comments left on my tweet, the majority were hugely kind and supportive, but there were a few being mean and calling me a liar or that the situation couldn’t have happened. I only saw  few of these comments, but I was alerted to a thread on boards.ie apparently “ripping into” me and my character. Having learned my lesson about reading hate comments from the last time I had reported an accessibility issue I had, I didn’t read it, but it does hurt to know that there are people out there who are opposing my complaints about inaccessibility.

Why are people so quickly to shoot my accessibility needs and wants down? When I complain about these things, I’m not doing so to get a big payout from a court case or to be a drama queen, I’m doing it to make the world a bit more accessible for myself, my younger brother and anyone else with accessibility needs. Why do people feel the need to pick on me for wanting my own rights to be respected?

I may be annoying, but I’ve come to the conclusion that I don’t care! I don’t care if I’m being annoying or a little too pushy, I think it’s been long enough, and disability rights need to be taken more seriously. I refuse to just sit back and let people and businesses walk all over me. How would my silence benefit anyone?

And now I find myself feeling exasperated with trying to make the world more aware and accessible and  also the people in it who refuse to change their minds. I know there’s a point to what I’m trying t do, and the people who oppose me are just picking fights for the sake of it. I think that to continue with disability activism I’ll definitely need to grow a thicker skin because I’m feeling quite defeated at the minute. 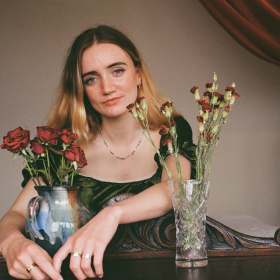 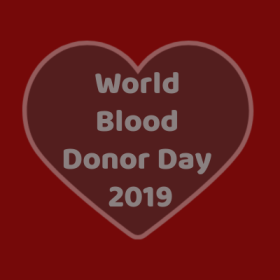 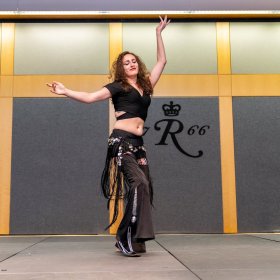 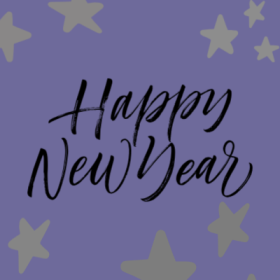 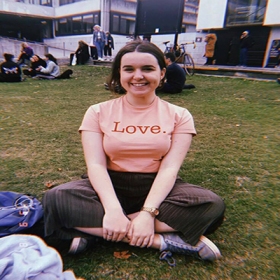 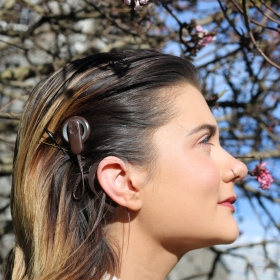 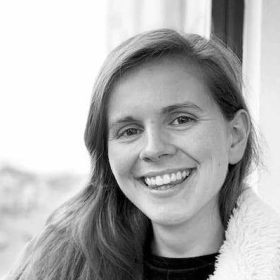